The entirely female show that boys love so much

Today I am here to tell you about a very famous brand American lingerie, women's clothing and beauty products known throughout the world, the brand in question is Victoria's Secret.

It was founded by Roy Raymond and his wife Gaye in San Francisco in 1977. The story tells that 8 years before taking this road Raymond went to a department store to buy underwear (sexy) for his wife, but found himself in front of shelves with terry-cloth robes and nasty floral-print nylon nightgowns, so he sensed that on the market a shop would have been a success in which anyone could buy lingerie without it to be held up as a maniac, so he decided to found Victoria's Secret. 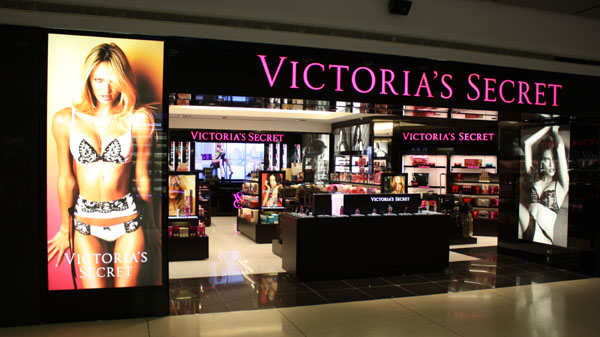 The new company soon made a fortune so as to organize the first in 1995 parade annual celebratory broadcast in TV which totaled more than 1.5 million spectators, appearing on the market as the revolution ofauthor's underwear.

Generally the Fashion Show takes place at New York at theArmony (only very few editions have been organized outside the confines of the Big Apple) and during the "Show"The particular and expensive bra of the line is presented (as an event of greater interest)"Fantasy Bra"Which sees every year an exceptional godmother and whose popularity reaches a media visibility of tens of millions of views around the world. 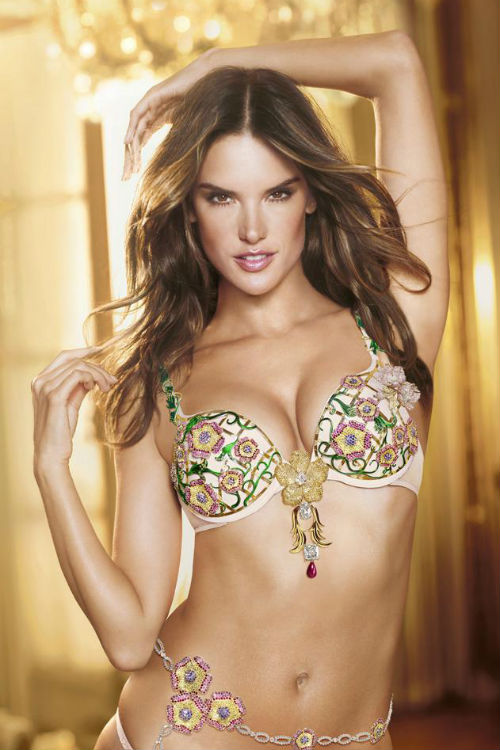 These bras are formed by diamonds, emeralds is rubies. The most expensive item of underwear ever created is the "Red Hot Fantasy Bra / Panties”Which parades in 2000 on a Gisele Bundchen for a total value of 15 million dollars. Some of the Angels most important of the past have been Heidi Klum, Laetitia Casta, Rosie Huntington, Miranda Kerr and Doutzen Kroes while among the Angels of 2015 (some also present in previous editions) we find Adriana Lima, Alessandra Ambrosio, Behati Prinsloo, Candice Swanepoel, Izabel Goulart, Lily Aldridge, Elsa Hosk, Lais Ribeiro, Sara Sampaio and Martha Hunt. 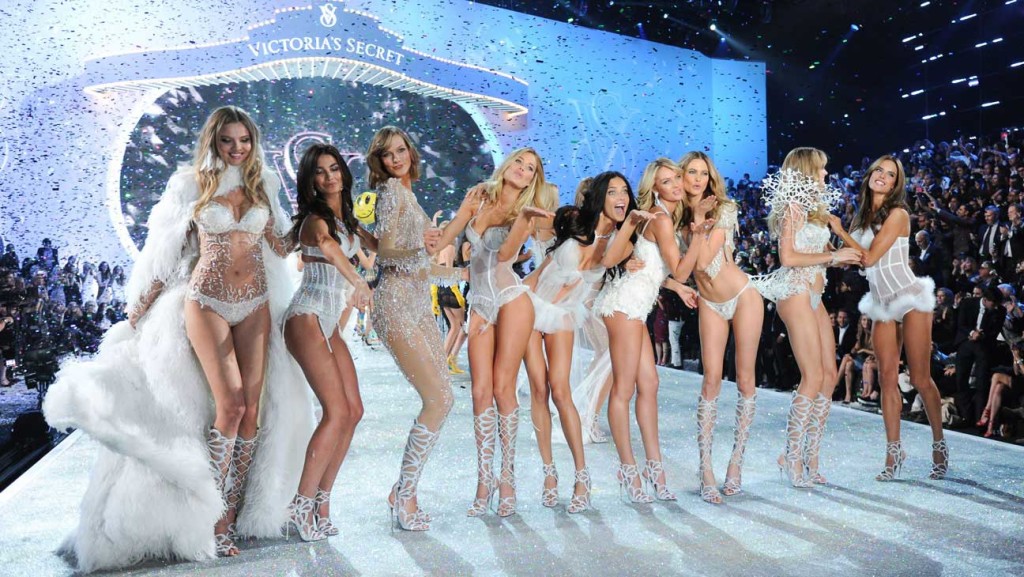 The show this year was held on November 10th, however it was broadcast in TV only on 8 December 2015 (for obvious commercial issues) and as usual at the event are invited singers hugely popular for performing while Models they parade with them on stage. This year the stars who took turns on stage were Ellie Goulding, The Weeknd is Selena Gomez (in place of Rihanna, which gave forfeit a few days before). 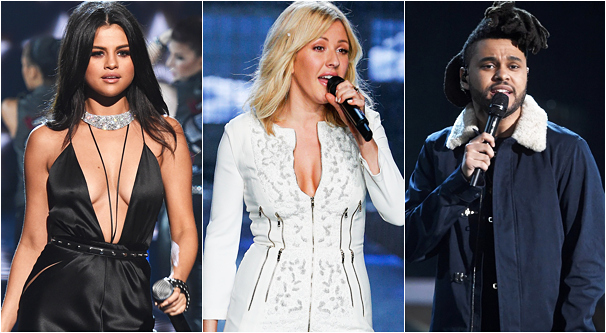 A curiosity really special was the inclusion of model US Gigi Hadid (now in great demand). Angelic face, perfect body and blue eyes left everyone breathless. But the real atmosphere is breathed in backstage where the models are very busy taking their own sexy selfies to then be able to immediately post them on web (marketing stunt very aggressive). 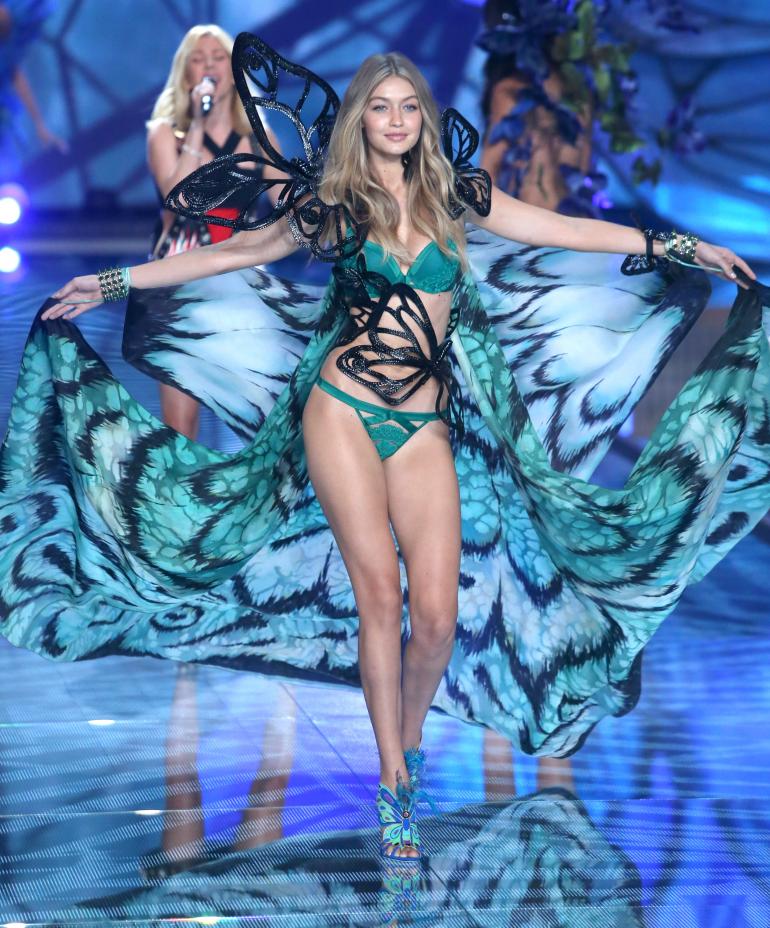 The 2015 show opened Behati Prinsloo (for the third time) and the peculiarity of each edition is the transformation (with specially created stage costumes) of the models, from simple beauty icons to Angels from the catwalk (from which the nickname derives top model that parade for the brand). Soon after, space for music with the notes of "Love Me Like You Do"(Success of Ellie Goulding and soundtrack of the scandal film "Fifty Shades of Gray"), Which turned out to be the perfect setting for putting white, pure white underwear on the catwalk, with clear reference to the Christmas period around the doors.

To conclude, the models wore large capes, each with a different decoration, combined with boots that reached far above the knee (as per the trend for this winter 2015), embellishing everything with fringes to emphasize their sexy character and leave everyone to mouth open. 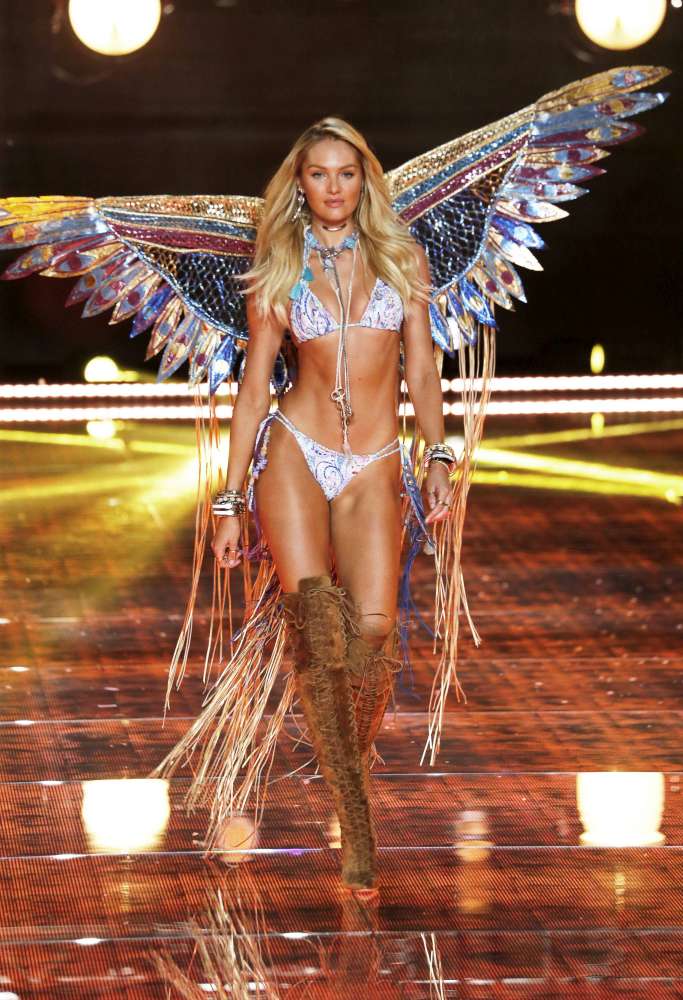 And what do you think? Are you a fan of designer underwear? Greetings from your Ines (Facebook - Instagram - Blog).

Do you find our articles interesting but need more information? Then contact us, our experts are at your disposal.

Do you want to open a franchise hairdresser?

Discover the benefits of being a Mimi Colonna affiliate

English
We use cookies to make sure you can have the best experience on our site. By continuing to browse you are consenting to the collection of information. Ok